Dave and Heather returned to New Zealand at the end of 2010, after eight and a half years in Singapore. Their goal was to try a few things out, to help the NZ Church with its outreach — this ministry being the vehicle.

With a family of four boys, life is active. Heather, a trained nurse is fully involved with the ministry with Dave taking on administrative, hospitality and other support roles.

Dave is a gifted leader, communicator and author with a passion to see the Christian faith both well represented within and positively appreciated by our society. Following theological studies at the Bible College of New Zealand (now Laidlaw) Dave worked in community ministry in South Taranaki, and then as a pastor in Singapore. He returned (with family) to New Zealand at the end of 2010 to begin this current work. He has been fearless in pioneering initiatives purposed to helping the Church in New Zealand to better represent itself and achieve its mission, with notable successes, certainly including the national Hope Project media efforts, with significant application in and through hundreds local New Zealand churches. 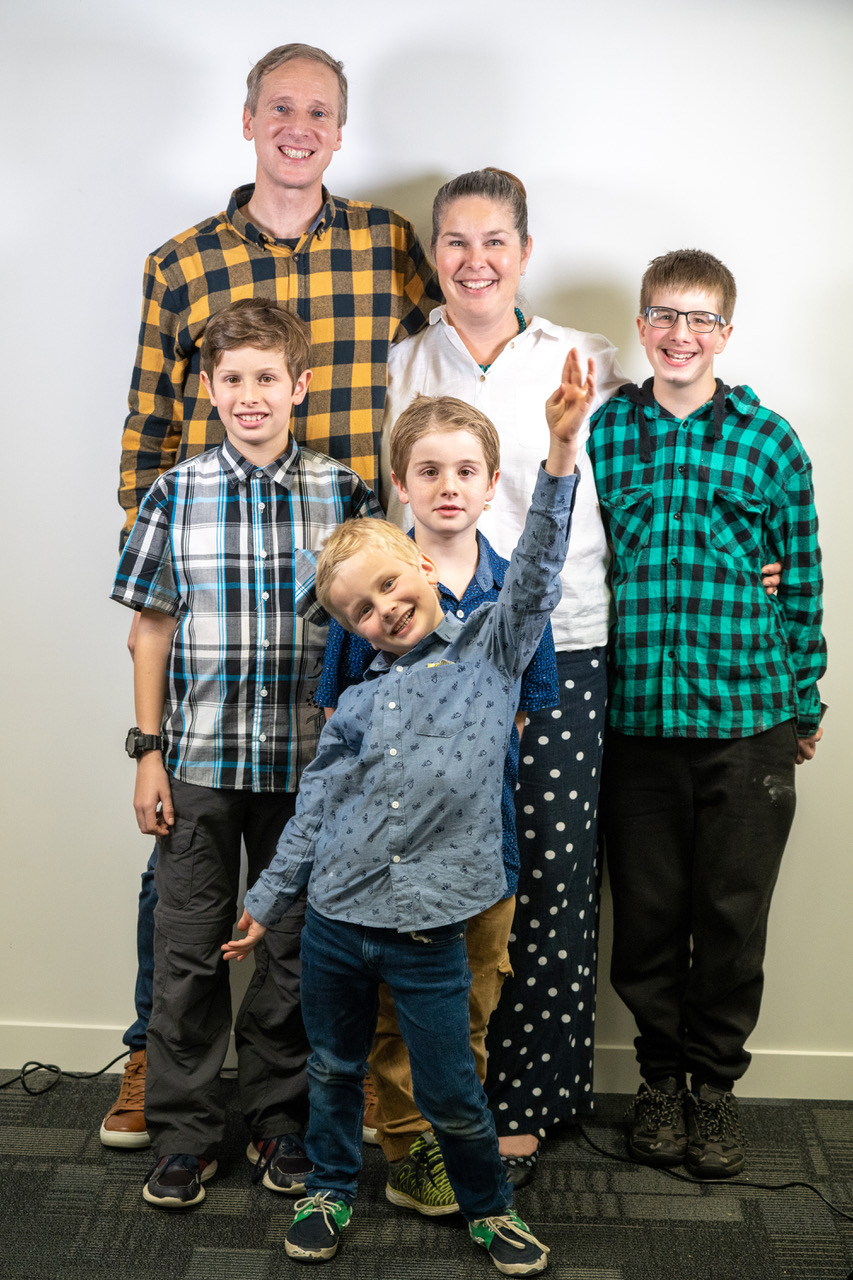 The Mann family, along the back Dave, Heather, Jonathan , and in front of them is Ethan and Lucas, with Reuben at the very front.

Michael Taylor returned with his wife Kelly and daughter to New Zealand in 2020 after nearly 15 years overseas. After first graduating with an Advanced Diploma of Creative Arts in Christian Ministry from C3 College in Sydney, Australia they moved to London, UK and served the local C3 church leading the worship team for over a decade. During this time Michael and Kelly were Assistant Leaders of their church for three years as well as overseeing the worship teams in the wider C3 Europe movement travelling extensively, running conferences, worship workshops and pastoral support for team leaders.
In early 2020 Michael and Kelly felt the seasons change and knew it was the right time to move with their 9 year old daughter back to their home country to be close to family and the new adventures in New Zealand.
He’s very excited to be part of this journey with Shining Lights Trust and looking to the future with vision

Michael carries a passion for building God’s Church by seeing the local church equipped, supported and encouraged. Whilst in London as well as leading the Church and worship teams, Michael also managing a multi-department client services operation at a large corporate office in the heart of Canary Wharf, London and enjoyed the exciting challenge of juggling all areas of life and seeing personal growth and the different teams developing.

Michael has joined the Shining Lights Trust team as a full time ‘Project Manager’, to take on oversight of various of the Trust’s initiatives. Michael and Kelly Taylor with their daughter.

Tony and Lynette are the founding pastors of Hope Centre Levin. They have been in Christian ministry for thirty-five years, with almost twenty of those in a pastoral capacity. Tony has been received in almost every denomination during this time. He has also been serving as a Natural Church Development Church Health Consultant during that time.

Tony is a gifted encourager, motivator and visionary leader. His ministry experience includes national ministry in outreach – with a number of years as the National Director of OAC Ministries. He also has experience in church planting. One effort spawned a movement that saw one-thousand churches planted in three short years. He is an author, promoter of outreach and mentor to evangelists scattered throughout the country, while also being the founder and pastor of Hope Centre Levin – a growing vibrant local community church.

Tony and Lynette live in Levin. They have six children and four grandchildren.

Tony joined the Hope Project team in support roles in 2014, and as a team member from June 2015, speaking and representing the wider vision of this work on hundreds of occasions throughout New Zealand since then. 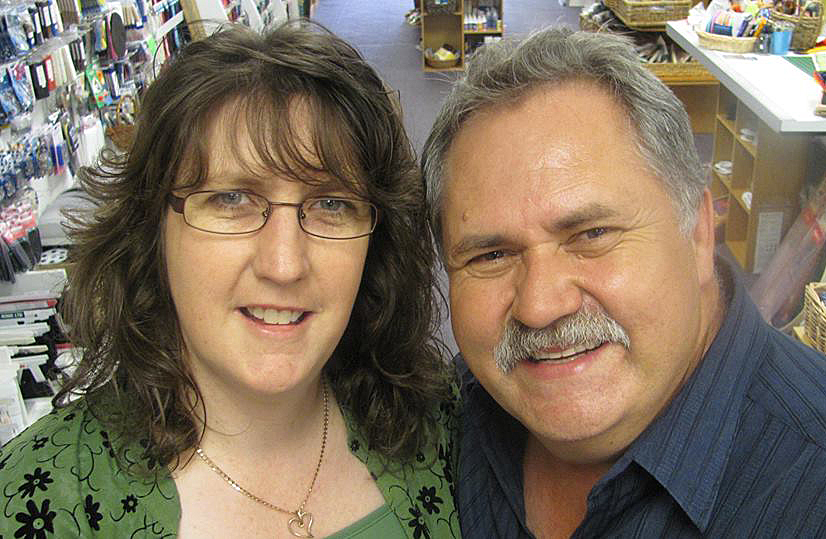 See names, roles and pictures of another dozen core people in our team here.